Cedra Wood has become a familiar name in the Albuquerque art scene over the past few years and is quite well known for enticing/perplexing/wowing viewers with her ownblend of meticulously crafted surrealism (or magical realism as some have called it). Either way, it's hard to not appreciate the mysterious and compelling visual narratives  she creates that beg the viewer's imagination to run away with itself.

She was recently recognized with a Contemporary Art Society Prize (CAS Prize) which means that she'll be exhibiting her work along with the three other prize recipients this summer at the UNM Jonson Gallery (June 1 - July 29) as the culmination of this state-wide juried exhibition (jurors were Dave Hickey, Libby Lumpkin and E. Luanne McKinnen). She'll also be floating around the Arctic Circle taking part in a residency program later this year. No big deal.


You are originally from rural West Texas, what brought you to New Mexico?

Specifically, grad school. But that sort of grew out of the need to live someplace new and more culturally and geographically interesting. New Mexico seemed like a solid plan on all fronts: varied and attractive land, good weather, lots of space, strong arts communities. And the move had the added bonus of total commitment to art-making for a few years.

Was that a big change to adjust to?

Nah. Positive changes don't ever feel like they're taking much adjustment, do they? They just feel right, right away. I love being near mountains, and other artists, and being in a place where everybody communally rejoices over every rainstorm. And believe it or not, Albuquerque is the biggest city I've ever lived in, so it feels happening and cosmopolitan to me. There's plenty of psychological and physical space to do your own thing. And it's pretty sweet being able to buy groceries twenty-four hours a day. 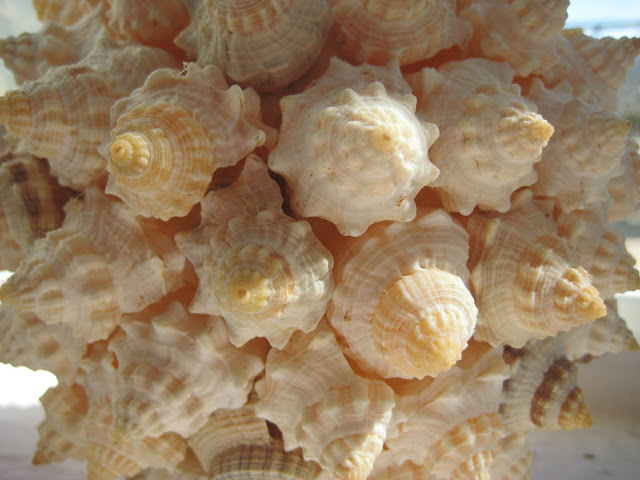 You grew up in the Mennonite Community. Did that upbringing inform your work in any way? When did you know you wanted to be an artist?

Oh, the community wasn't Mennonite--nothing so organized as that. Just a very conservative, faith-based extended family unit. But yeah. My mom encouraged me to learn as much about art as possible, and my dad ran a silk screening and monogramming shop, so he did his share of visual design, too, but there were members of the community that were opposed to representational imagery. At an early age I trained my focus toward pattern and abstract line drawing--lots of symmetry. Even now, representation feels sort of daring, to me. That's probably part of what attracted me to realism...the tamest still-lifes have a frisson of edgy excitement. And the strictly-enforced formative biblical exposure led to a lot of self-searching about myth and narrative and my place in all that, but that's another story. 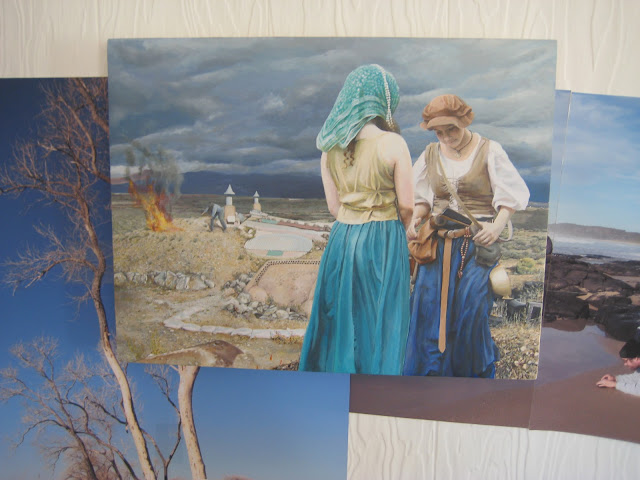 Have you always been a painter or was that just the way things progressed?

Both, I guess? I've painted since I was young, but I only started calling myself a painter in grad school. That's something sort of new. I've always thought of myself as jack-of-all-trades-master-of-none, but I'm becoming comfortable thinking of painting as my Work with a capital W, and music, weaving, writing, theater, woodworking, whatever, as my hobbies.

Your process incorporates several interesting processes and all are key to better understanding your work as a whole. Can you explain a bit about the ways you start out on a new painting/project?

Long story short, I do site-specific performances interacting with the land, or its inhabitants, or both, and have a collaborator document them. Then I use those photos, along with other images and field studies of environments, objects in unusual contexts, and characters doing unusual things, to compose a visual narrative. I want them to be layered, conceptually, so I usually let the ideas stew for a long time. I do a to-scale Photoshop draft that combines and scales all the elements, then do a few color studies, then do the final painting from there.


It seems like landscape plays a central role in most of your paintings in terms of establishing your narratives and could probably be considered a character unto itself. Do you select the locations as carefully as your participants?

I like that observation...the land being a character. The landscapes are all places I've been and loved, or suffered in, or had some personally significant experience with, and I do think of them as, like, distinct and complex and familiar and unpredictable and inscrutable and beautiful and scary and lovable, the same way I think of people. I consider the work to be in large part about relationships, no less so when there's only one person standing solitary on the land. 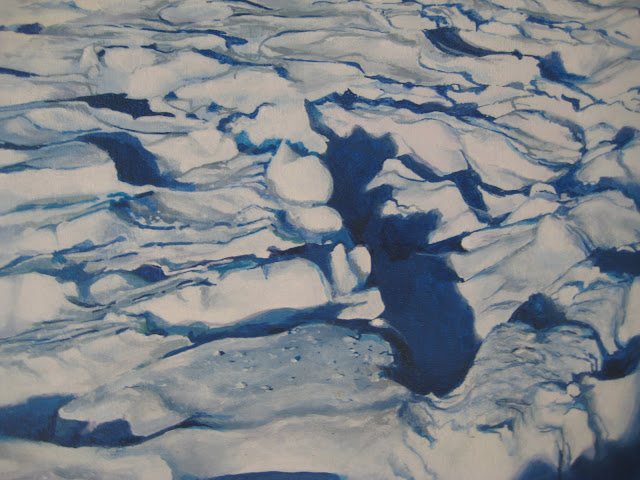 Speaking of participants, you mentioned occasionally using strangers as your subjects. Was that totally anonymous or did you ever approach someone about being a "model?"

If I encounter a person doing something so irresistibly aesthetically interesting that I think that they could turn into a main character in a piece over time, I generally mention that I'm a painter and ask if it's okay if I base work on the photos I'm taking. If I'm collecting a crowd from a busy event, I don't make it known what I'm doing. If I'm with friends, I don't advertise it then either, I figure they know better by now than to hang around me if they're camera- or portrait-shy. 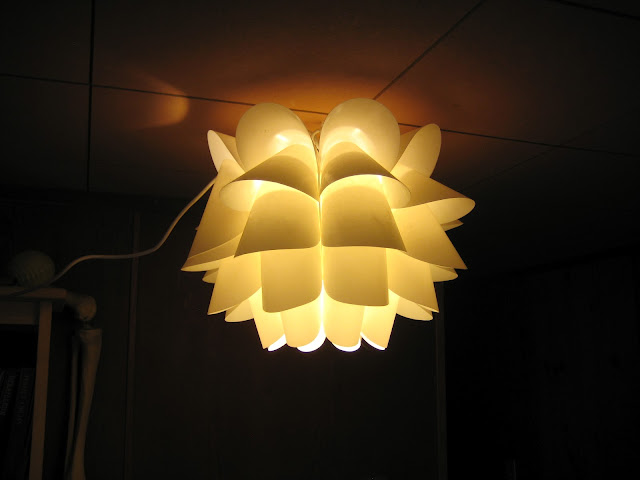 Has anyone ever had a "Hey that's me!" moment after seeing themselves in your work?

I don't really know about the "Hey, that's me" moments, other than my friends. I sometimes surprise them if I'm pretty sure they won't mind. I do have nightmares about the strangers, though. That some of the people whose faces I've stolen will find out about it and come back for themselves or their children. In my fantasy, I usually apologize profusely and offer the piece to them. Then they stomp through or burn it, glaring at me with disgust and resentment. It's those hallucinated glares that have compelled me to stage more of my own source images.

Does your idea about what you set out to do originally continually change and evolve while you're still conceptualizing it or do you usually have a pretty good idea about what kinds of scenes you want to create?

Hm. Both. Sometimes a piece comes to me all in a flash and I compose it and do it, bam. Some pieces, the drafts alone stagger along for a year or sometimes longer, with different characters cycling in and out until either it feels perfect or I'm sick of messing with it...then I dig in and execute. Have you ever documented your performances and showed them with your photographic studies alongside the completed paintings?

Only in the occasional process-oriented exhibition. I don't hide the documentary photographs, I think they're cool, they're just not complete thoughts for me, it'd be like showing sketches alongside paintings, which is cool too, just not the point for me right now. Maybe when I'm dead someone will put together a show of the performance photos and videos and validate the whole thing. Maybe no one will remember the final paintings at all. Who knows?

Is there a certain amount of realism you strive to convey? Can it ever be too realistic?

I try to be realistic enough to convince people of the potential for the events. It's important to me that the circumstances seem believable, and implying a photographic reference is a good trick for that, I think. But at the same time I want the paint handling to be evident. I'm always working toward a balance of those, but I don't think I've found it yet. I don't want the images to look like photographs. Not my photographs, anyway. I take wretched photographs. I fix them by reproducing them in paint.

You're also apprenticing to be a violin maker! How did your interest in that process come come about? That sounds crazy complicated not to mention time consuming. How do you still have time to paint?

I cringe to admit it, I haven't been in the violin shop at all this spring, and have done very little work on my instrument at home during that time. It really makes me sad to have to put it so far down on the list. But the maker I apprentice with is understanding of the fact that painting comes first and also that I have to make a living, so he's very patient about letting me jump back in when things settle down a bit, when I'm through with this job, when I'm back from that trip, whatever. It's the New Mexico Musical Heritage Project through UNM, which has lots of talented and dedicated students. By the time I found out about the courses, they'd long since filled up, but Peter and I made an arrangement that he'd help me learn basics of being a luthier if I collaborated on some aesthetic elements he needed help with, like reproducing painted figures or symbols that appear on some old instruments, and doing some gold leaf and minor antiquing, that kind of thing. He's always been really generous with his time and input, I just wish I could afford more time to dedicate to the process by way of thanks for that generosity. I'm only about 40% through with my own violin at this point. The day will come, though, when I'll torture all and sundry with my inexperienced, hair-on-gut screeching. And it will be glorious.

I'm in a four-person show at the UNM Art Museum this summer. And in the fall I'm doing an international residency in the Arctic Circle, along with my pal Beau Carey and my new friend Christy Georg--total coincidence that we all three made it in and are all New Mexico artists. Anyway, most of my endeavors up til September will be focused on raising the scratch for that trip. Wish me luck!

Before we wrap up, here, can I just state here for the record that I love Amy Cutler's work? So awesome.

516 ARTS appreciates your responses to our blog posts. 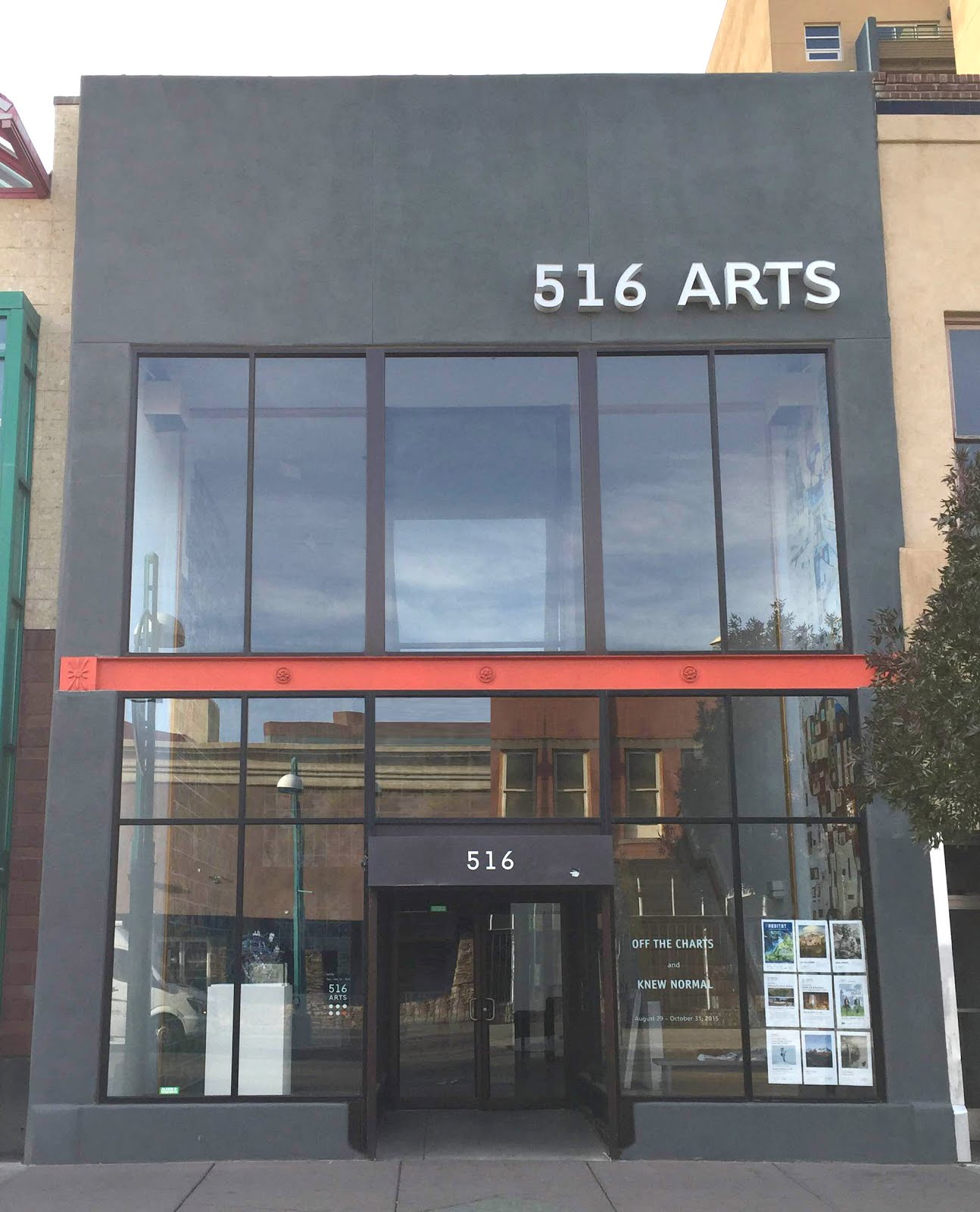 516 ARTS is a non-collecting contemporary art museum in Downtown Albuquerque that celebrates thought-provoking art in the here and now. Our mission is to connect contemporary artists and diverse audiences. 516 ARTS presents exhibitions and public programs featuring local, national and international artists, and strives to inspire curiosity and creative experimentation.